Recently, I have begun to understand various things.
What I think is closer to reality.
I wonder if the range of thinking will shrink with age.
Those who are unlucky are constantly behaving to disappear.
Depending on the person’s personality, the decision to choose will be different,
I understand that it appears more realistically.
At first glance, it seems that there are elements that seem disadvantageous and have disadvantages.
I think that it often contains many elements that improve the better.
In short, minus is plus.
In pursuit of the person who leaves,
After that, I’ll carry good luck.
The more you follow me, the less stupid,
The result left by others will naturally flow and become gentle.
What kind of person is unlucky?
I think people who always say shit will get worse.
I feel that people who don’t smile and people who don’t laugh will also get worse. Is it a tragic feeling?
Dirty people, filthy people. Someone who can’t organize things around him.
Are these three things that come to mind?
If you look at it like this, it’s bad luck, and it’s not good. .
One more thing.
I have an affair that hurts people. Who did it.
This may depend on the degree.
On the contrary, someone who is lucky.
When you think of someone with luck,
With the opposite thoughts above
Someone who always thinks (I am lucky).
If you are convinced, you will always be lucky.
Actually, that’s what I’m
It may be invisible
It may actually be important to capture that wavelength well.
Without overdoing it
It ’s important to make steady progress. 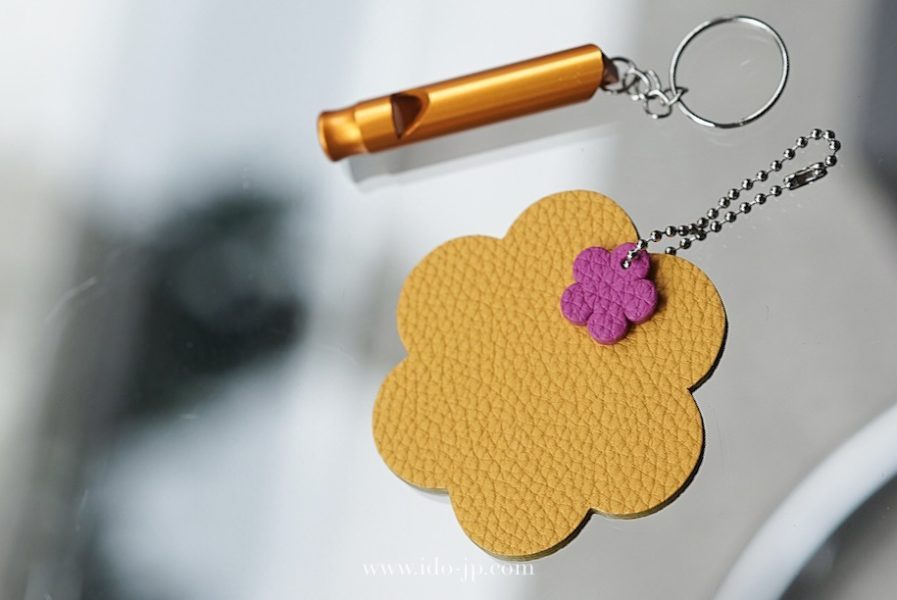